Something interesting to this week is the jump in the regular H1B cap numbers. If we compare with H1B filings of last week, i.e. August 31st , 2010 H1B cap Count, the new filings increased by 700 from 1,000 to 1,700 for regular quota, while the advanced cap numbers stayed exactly the same with 400 filed this week. My guess for the rise in cap numbers is, it is very likely that some employers filed for the LCAs in the last minute after they heard about the original news of H1B visa Fee $2000 increase,  and those LCAs took some time for processing…so these employers have filed for H1Bs last week after they got their LCAs. I cannot think of any other news to explain the increase in filings. Can you think of something ?

If we look at the economy perspective, Firstly the jobs numbers came out last Friday for end of August, the unemployment slightly went up to reach 9.6%, the good news in that is private sector added 67,000 Jobs. The good thing is, H1B related jobs falls under the private sector jobs umbrella…Check this interactive Unemployment graphics report by Wall street Journal to see how the unemployment was in US since 1948. On the other hand, Obama’s labor day speech about economy was focused on couple things first the $50 billion stimulus for building railroads and other infrastructure, secondly, tax breaks for all expenses. What it means is, anything that company spends like machinery, new factory setup, etc is completely tax deductible and can be written off before tax as expense in one year instead of what it used to be over period of 20 years. Because it increases cash flows and bottom line of company, spending can increase by 5 to 10% to save tax money. Anyways, what it means to private companies is they can spend some money and it can increase the hiring… Overall, as everyone has been saying, the economy recovery will be slow…we just need to keep fingers crossed… Also, I was talking to one of our IT sales people and they were saying, there is good demand for consultants in IT consulting because there are less number of  IT consultants in market with all the new H1B visa rules…I do not know how far this is true, just one sales person said so…What is your take on this ?

What are your thoughts in general on the Stimulus and Tax breaks ? 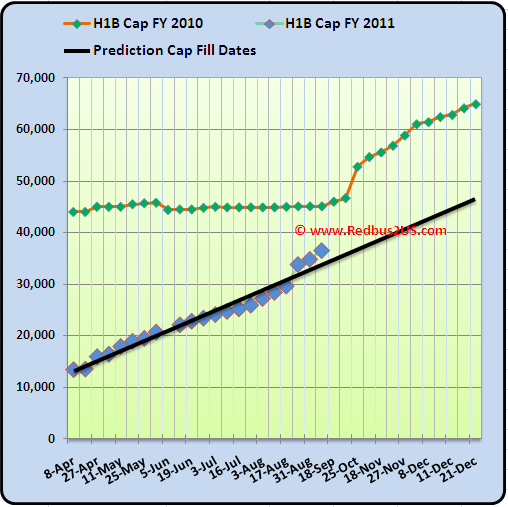 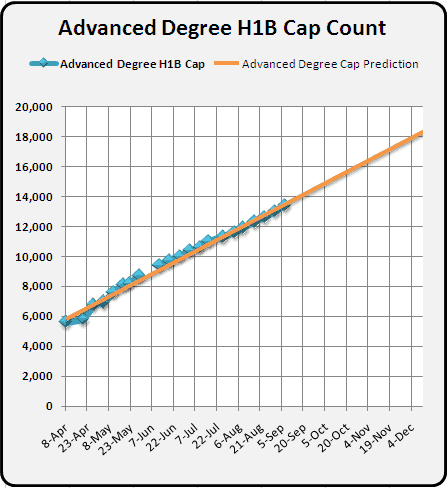