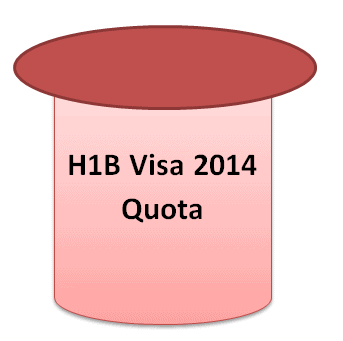 Well, folks, we have a breaking news update from USCIS saying that H1B Visa Cap for Fiscal year 2014 has been reached.  The human psychology has kicked in and many employers rushed to get their H1B petitions ahead of their schedule due to the press release by USCIS indicating that it expects more petitions. Here is a summary of the news release by USCIS on the cap completion for FY 2014.