H4 EAD News Update Today : Jan 5th, 2021.  There were no real updates on H4 EAD either from court side or on regulation side in the last few months. The most recent was the joint status report in the court filed on October 5th, 2020.

The original H4 EAD was created under Obama-Biden administration. So, Biden win is a positive thing for H4 EAD program. What we do not know is the Court situation.  DHS has to defend the program now in court, in the past they said they plan to cancel it. So, it is tricky. It will now boil down to the court arguments and how the facts are presented. We need to wait and see, how this whole thing works. 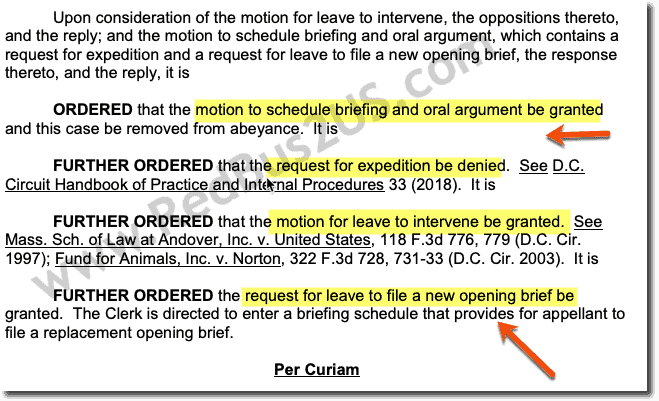