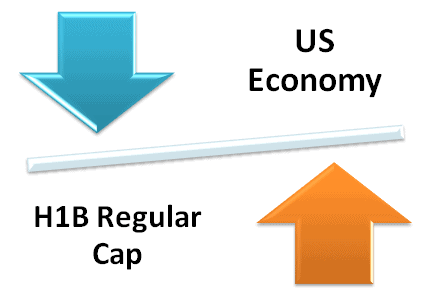 USCIS today released the latest cap count update and the H1B cap count as of July 30th, 2010.  Here is an update since previous cap numbers :

Analysis of H1B filings this week.  Petitions double this week.


Wow!  Did you see the big jump in regular H1B filing quota number compared with July 23rd H1B visa cap count? The regular quota filing increased from 700 to 1,300. That is almost double the number of petitions filed. Whereas the advanced degree cap kept exactly the same pace with 300 petitions filed.   Why do you think the big rise in number of regular H1B petitions?  Honestly, there has not been any significant event to trigger this…Just to clarify, if the petitions filing increased last week means, they would have had LCA filed even before that. Usually, LCAs get approved in a week or so…just a guess, maybe there was a chunk of LCAs that were in backlog that were processed or just employers are hiring for future demand in next quarters…if you see the graph below, you see that the filing of this week is back on track and in fact, exactly right on the trend line.

From macroeconomic perspective, today Bloomberg reported that the consumer spending is stagnated, which accounts for 70% for the economy. Also, the consumer confidence decreased to the lowest since last November. The US Fed chairman says that the growth would be modest in upcoming quarters. Also, the US Govt Treasury secretary says that the unemployment may rise in next couple months and the economy recovery might be slow.  Anyways, everyday as I listen to news in the morning, most of the economists forecast the recovery to be slow and it may take some time… What it means to the H1B visa filings? We many not expect any surprises; possibly we will have the same pace in filings and the H1B quota will be open for quite some time.

Any other perspectives? What do you think of rise in H1B petitions filings? 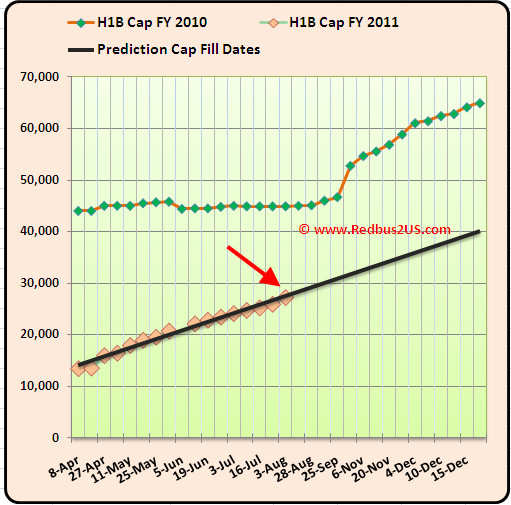 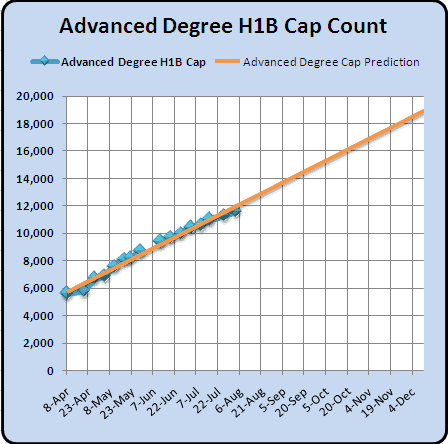