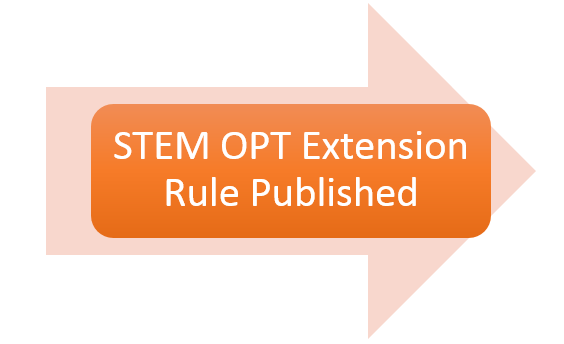 This page tracks all the latest news updates from DHS/ USCIS, other credible sources and progress on the recent “17 Month STEM OPT Extension Rule Cancellation( vacated)” court ruling by federal judge, which will be effective from February 12, 2016, if DHS does not re-issue the rule. Latest news update on the top 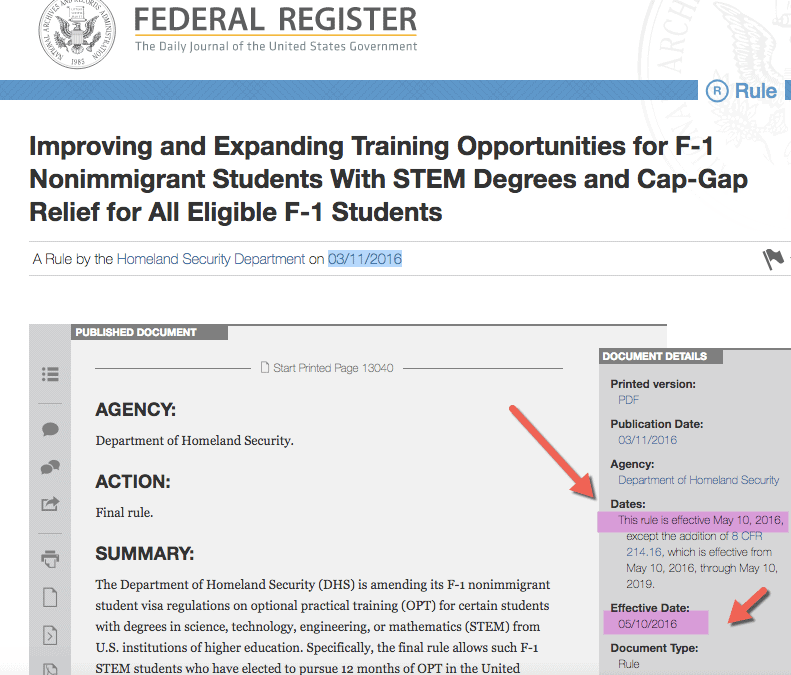 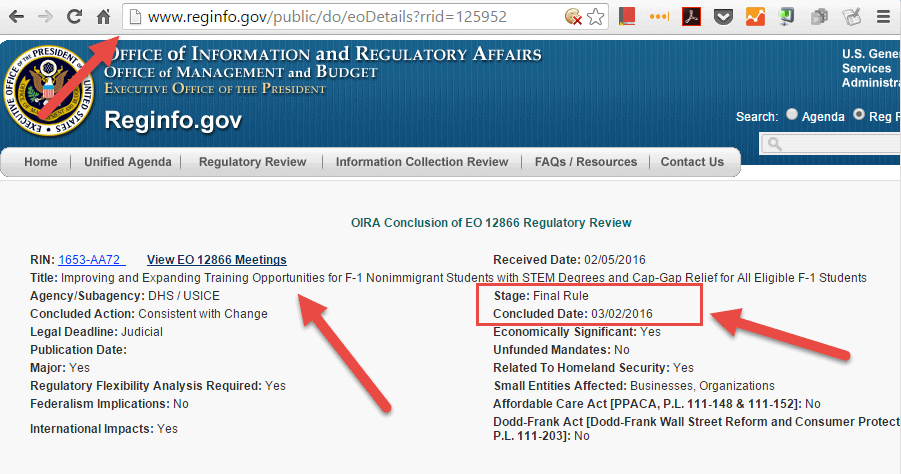 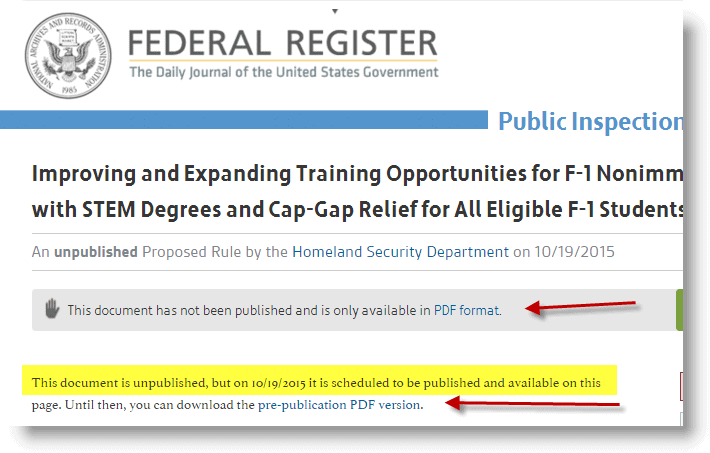 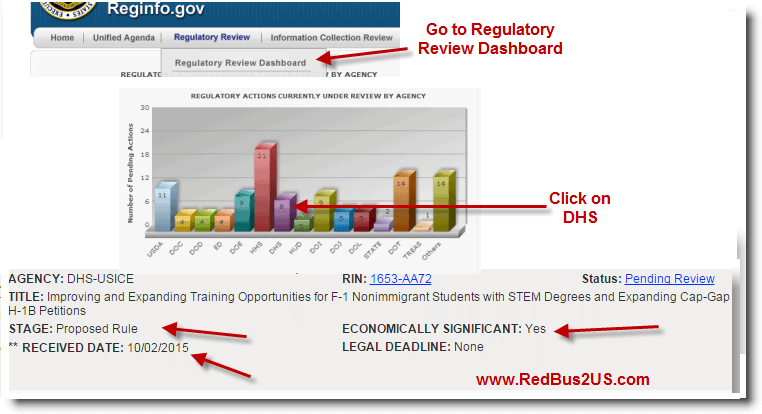 A collective bargaining organization, Washington Alliance of Technology Workers,  sued US Department of Homeland Security ( DHS) in March 2014 that the 17 month STEM OPT extension rule that was passed by DHS in April 2008 did not follow standard rule making process like notice and comment period and it is invalid.  The court finally gave a judgement on August 12th, 2015 stating that the STEM OPT extension rule will be vacated ( cancelled) from February 12, 2016 , if DHS does not follow the formal process of notice and comment period and re-issue the rule. Read the below articles for full information and questions around the same.

What are the various Options that DHS / USCIS has for this court ruling ?

Over 100,000 petitions were signed on this news to get White House Attention and official response.   You can sign the OPT STEM Extension Petition

Some are claiming that this is fake news as it does not have signature and not covered by mainstream news. Unfortunately, they are wrong ! Below is the exact case judgement published on Court Website. You may look for Date 8/12/2015