As many of you know, you get a shorter I-94 validity at US Port of entry, if your passport is expiring before US Visa stamp. As there are travel restrictions with Trump Order that bans entry of H1B, H4, others until end of 2020, many try to extend their I-94 after passport renewal at US Border checkpoints. One of our readers, Zeeshan Ashraf, got his I-94 extended it at Otay Mesa border close to San Diego. He drove all the way from San Franciso and tried many options before the decision. Thanks a lot to him for taking the time to share the detail experience with our readers. We really appreciate it !

Article Contents hide
1. My I-94 Extension Situation
2. Options tried to Extend I-94, before going to US Border
3. Decision to Go to the Mexico Border for I-94 Extension
4. Going to Otay Mesa vs. San Ysidro for I-94 update
5. Trip To San Diego (Otay Mesa) from San Francisco – Drive
6. Attempting to update I-94 without crossing US Mexico Border
7. Crossing the US Mexico border at Otay Mesa
8. Entering US, Updating I-94 Process at CBP Office

My I-94 Extension Situation

Options tried to Extend I-94, before going to US Border

I made some other attempts before going to US – Mexico border. First of all, blog article How to extend I-94 in US helped me figure out the ways I can try to get this done. I did the following before actually travelling to the border

Decision to Go to the Mexico Border for I-94 Extension

Mexico border is closed for non-essential travel. I thought it would mean that the only travel that is allowed is the one that’s essential for the government. That is not the case. I eventually found out that if you even have a valid personal reason to travel across the border they are allowing it. I further confirmed it by asking my wife’s cousin. She lives in southern California and crosses the border every week for work related reasons. She asked the CBP officer there who told her that if we have a valid US work visa we were totally allowed to get into the US. This helped me decide to go to the US border and give it a try.

Decision to go alone or with Family for US Mexico Border

As I mentioned before that I have four very young kids. I first decided to travel alone and figure out the whole process and then take my family after a couple of weeks. One more thing I had in my mind was to request them to update it for my family without them having to visit in person. There was obviously a 2% chance of this happening but I wanted to take it anyway. I am yet to take my family for another trip and get theirs done. I will add an update in the end with the experience when I take them there

Going to Otay Mesa vs. San Ysidro for I-94 update

I read on multiple forums and especially yours. Based on many people’s experience it appeared to me that the walk on the San Ysidro border is more than Otay Mesa. Also the staff appeared to be friendlier at Otay Mesa as per opinions of different people. The last and the major point was the SENTRI center which is at the Otay Mesa border. There was a chance that they would do it without crossing the border. This is why I chose this border.

I am usually very fond of driving around so this was the easiest and least concerning part for me especially because I was alone.

Attempting to update I-94 without crossing US Mexico Border

I went straight to the CBP office and looked for the SENTRI enrollment center. It was unfortunately closed. I then moved ahead to the CBP office. Looked like people were only coming out of it. Nobody was supposed to enter from this side. I decided to take a chance to enter and ask if they will do it without crossing. I saw the PERMIT section on the right as soon as I entered. I remembered someone on this forum talked about it. I went inside, there was a lady officer, I told her my story. She took my documents, went out to ask other officers. She came back and told me to make a meaningful departure, cross the road and come back. I told her if she could do it for my family too somehow, she said they will have to come in person. I confirmed if there is a restriction on my visa type to enter back. She confirmed that I was totally allowed and I had a valid reason to travel which makes it essential travel. This gave me confidence to cross the border.

Crossing the US Mexico border at Otay Mesa

I came out of the office and there is a bridge going over the road. I simply crossed the bridge and entered Mexico side. There was a building that I entered. It was totally empty. There was a small room on the right, a guy came out and invited me inside. He was pleasant to talk to. He took my passports and asked for the reason to visit Mexico. I told him that I am here to update my i94 and I just want to go back immediately. He took my passport and filled a card in a very bad handwriting which was barely readable. Asked for a 30 dollar fee. I gave him without asking any questions. I am not sure if it was a legit fee or a rip off. I wasn’t thinking about those 30 dollars at that time at all. Then he told me to take care of the card that he gave me. That was probably the Mexico permit. I left the building and walked for hardly a minute till I hit the road. I crossed the road desi style right from where I was. The traffic was already very slow making it easy to cross. Years of training of crossing roads randomly in Pakistan came in handy there :).

Entering US, Updating I-94 Process at CBP Office

There was a long line before the CBP office on the footpath. I waited in that line. it took hardly 10 mins to enter the office premises. Ten more mins till I got my turn. I told the story to the officer who was totally confused. He asked me if I came there before. I told him that no, I am here only to update my i94. He told me its valid till September and I can get it done later if I want. I told him I don’t want to take chances because I live 500 miles away and we don’t know when the government will increase the restrictions on the border and I become out of status. He then asked me to wait and went to the other officers to confirm. They talked for a few mins, then he came back and asked me to pay the fee and go to the permit room.

Payment of Fee, I-94 Extension Process

I went to the fee counter, showed her my payment slip that I got after paying online a day before. She gave me a card/receipt. I went to the permit room. The officer over there was again a little confused. He told his colleague that my visa is expiring in December. I jumped in and showed him the petition end date and told him that I am supposed to get an i94 till that date. His colleague confirmed my stance. Then he immediately updated it in the system, stamped on my old passport and also attached a printed slip which mentioned my i94 information. After leaving the permit section, I immediately checked the i94 online and it was updated.

He made a minor mistake though. Because we kept talking about 2022 during our conversation, the 22 bit got stuck in his mind. My original L1 petition end date was 30 Aug 2022, but he gave me an i94 expiring on 22 August 2022 which is 8 days less but I guess I can happily live with that. The only reason to mention it here is that you should always check the paper they attach immediately to make sure there is no major blunder in the date. The mistake could be 30 Aug 2020 which would have made it a bigger problem for me.

Total Time for the I-94 update process

It was a Tuesday afternoon. I entered tellos parking lot at 12:15 and I was back in my van at 1.30. These 75 minutes also include me trying to get it done from this side and trying to figure out what to do. The whole process was very easy. The officers were very helpful and well behaving. Overall it was a good experience.

Back to Bay Area

It was a very long journey and I wont recommend coming back the same day if you are a lone driver. It’s totally possible and doable in one day if you are more than one drivers and don’t have kids accompanying you

Another Trip for Extending the same for family

I am plannning another trip in a week or two with my family to get theirs extended. We will definitely stay for a night somewhere in San Diego or Los Angeles. If anyone has a good recommendation for a reasonably priced hotel in San Diego or South of Los Angeles, please share.

I will be happy to answer any specific questions. 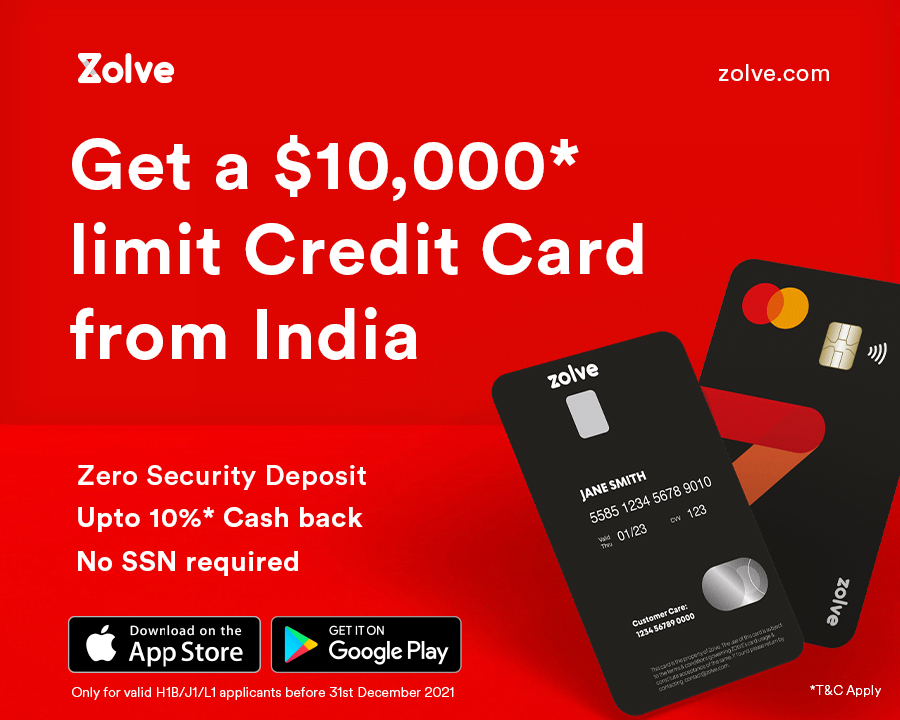