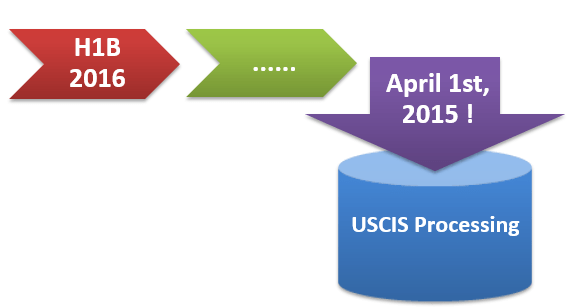 As many of you have been waiting for this news update on H1B Visa 2016, USCIS has announced a press release on this. It is pretty similar to the one issued in the last year H1B FY 2015 USCIS press release, with slight changes. We will quickly summarize the key points to take away.

Anyways, what is your take on this year H1B Visa 2016 season? Will we have lottery this year ?

Would the H4 visa EAD rule that effects from May 26th have impact on the number of H1B petitions filed this year ?