As we just heard from USCIS that there were 199K Petitions for FY 2018 and H1B Lottery completed, the US President’s office indicated that Trump is set to sign an Executive Order tomorrow April 17th, to crack down on the H1B program’s immigration fraud and save American Jobs.  So far, there is no official document released yet. But, we have news reported at Whitehouse Press conference, news agencies like Bloomberg and Recode.

Key topics that may be part of the executive order :

We do not know until the actual executive order draft is released..Stay tuned for updates. We will update article. 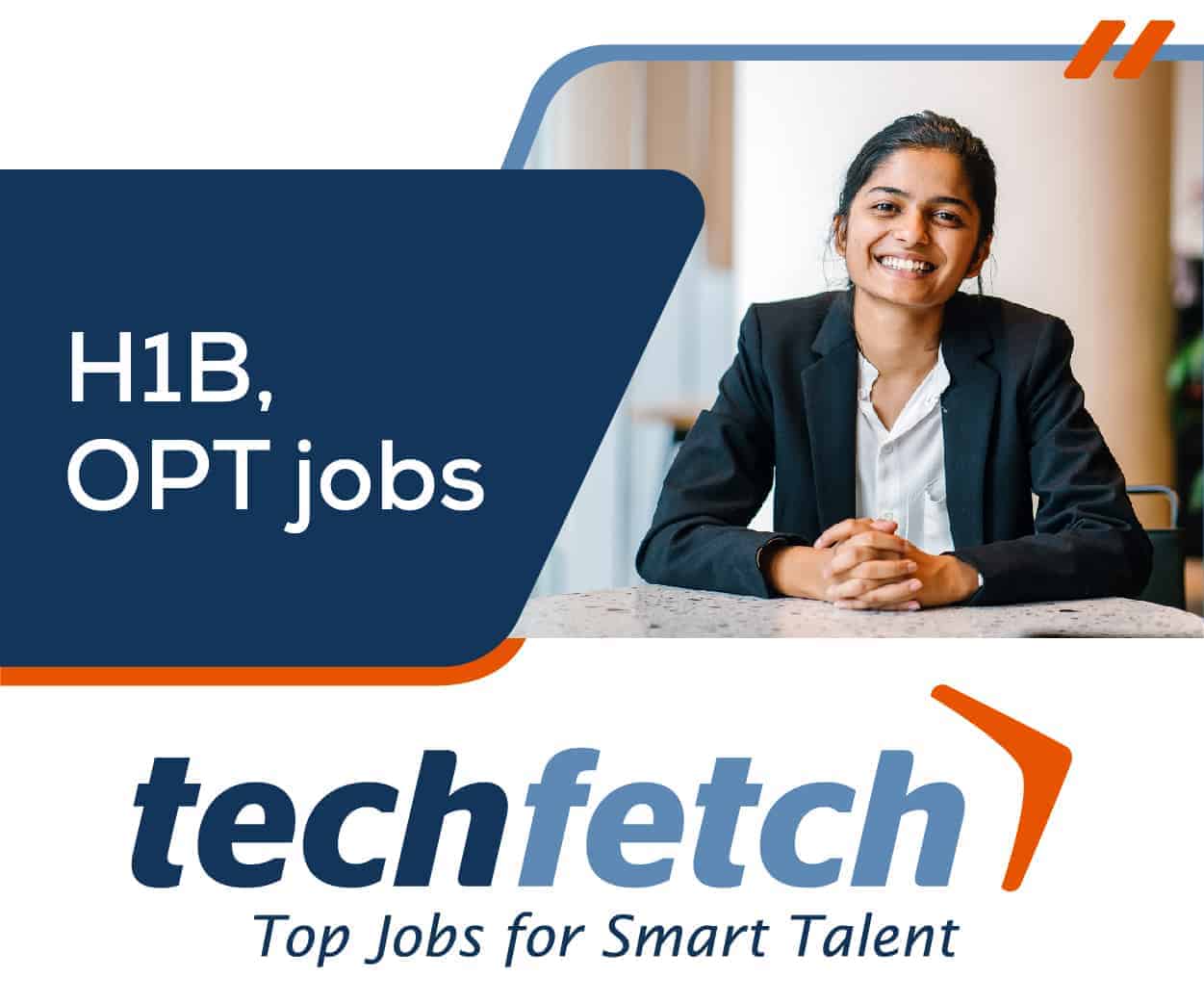