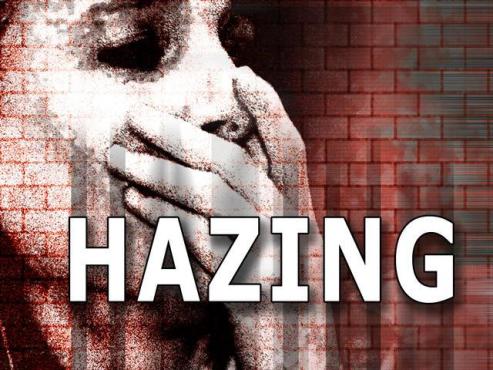 When I was planning on my US trip for MS, I was thinking would there be ragging or hazing (In America, people do not call ragging, they calling Hazing) when I come to US. Some of you might be in a similar mindset thinking about and may be worried at times…Let me share some thoughts on this.

Will there be any ragging or Hazing in American Universities in MS or MBA ?

Short answer NO!!! It is illegal in most of the states. There are anti-hazing laws to prevent ragging. In reality, you do not see hazing in a Graduate program level setting.  Honestly, every senior I met was very helpful. They take care of you, you are in a different country and trying to adjust, they support you. Often after you come to US, you call them Bhai, Anna or Sir…but I was told not to call like that from Day one and told to call by name casually.  In my undergrad, it was a rule to call seniors by Sir and Madam, but not in US my friend… It was tough first few weeks to call by name, slowly I got used to it…I have studied in almost 4 Universities, I have not heard of any hazing or ragging done to a masters level student.   I think the reason there is no hazing is because, there is no concept of Senior or Junior. You can take the classes you want, it is not mandatory, so the students keep changing based on class and not tied by year. Overall, conclusion, no ragging in MS in America.

Hazing is sometimes observed in undergraduate fraternities and sororities. It is done under the cover and probably no one knows as it is illegal… Typically, when you want to be a part of a Fraternity or sorority, they may do some hazing. But, it is illegal and I do not think it comes out. Personally, I have not seen it anywhere or heard about it in all the schools I studied.

Is Hazing or Ragging Illegal in all US States?

No. Not all of them. Except 6 states (Alaska, Montana, South Dakota, Hawaii, New Mexico, and Wyoming) hazing is illegal in rest of the 44 states. For specifics of each state Anti-Hazing law refer to the page : All State Anti-Hazing Laws in US

Did you ever heard of Hazing in any US school? Any Hazing stories?