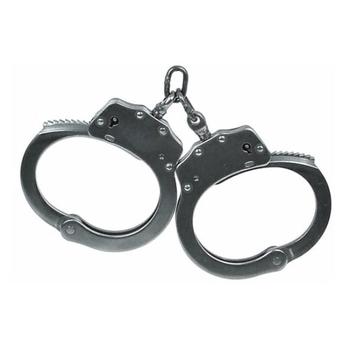 The article is based on Rakesh’s observations after living in US for 14 years.  His goal in this article is to caution fellow internationals to live safely and enjoy stay in US  without getting  into any legal issues. Thank you Rakesh !   ( If you have an experience to share or write, email me )

Below are few things that in my opinion are very important and every non-immigrant and even green card holders must keep in their mind .

Make sure to “Never”  Never ” Never “ get arrested  for breaking any law in US. A non-immigrant arrested  for committing crimes and  breaking local laws can be subject to deportation.   Local law enforcement agencies in most states are now getting trained by ICE  under some law passed in 2004 by Bush admin.

Always  Remember that you are NON immigrant . Apart from some basic civil rights ( like rental housing , access to public places, service to consumer etc ) and anti -discrimination rights  , You have very few  legal rights when compared to  united states citizens.  You are lawfully admitted ” Alien ”   so  don’t  break any laws that will jeopardise your good standing “non -immigrant alien ” status .   Keep yourself informed and don’t fall through cracks . Some of these things also applies to GC holders.   First thing they ask you in GC interview  is  ” Have you ever been arrested ”     ?   Also GC holders can be denied Citizenship if they have arrest record or hide that fact in citizenship application or fail to file tax returns.

I have noticed over past 14 yeas that lots of students, H1Bs, Green card holders develop a carefree,  complacent attitude after living in US for some time.     American laws are very strict and there can be serious legal consequences for not following those laws.  “Ignorance of law is not an Excuse.” In post 9-11 world ,  level of tolerance has decreased and they are even less forgiving more than ever.

In short,  keep Your RECORD CLEAN.  stay AWAY FROM JAIL or Prison,  Follow the LAW.    America is a Nation of  LAW. What have been your experiences ? Share it.

About Author : Rakesh has lived in US for 14 years and have seen so many things that internationals overlook and end up into complicated situations dealing with law.