I stumbled upon this video (9 min) which explains some the problems of H4 visa holders and some thoughts and analysis done by critics in the show. The video is about How is the life of H4 visa holders in US, few efforts done for getting H4 visa holders to have work permit and critics arguing why H4 visa holders will not be given work permit, etc. Some of the views in the video are a little controversial to some extent…This video was originally broadcast on Public Broadcasting Service (PBS) on September 4th, 2009.

The video talks mostly about a short film made by H4 visa holder called ‘Hearts Suspended’ made by Meghana Damani . The short movie was selected for many film festivals. Check it out …

What do you all think about the video and analysis ? Any thoughts?

Transcript for the whole video : H-4 Visas on PBS show – To The Contrary 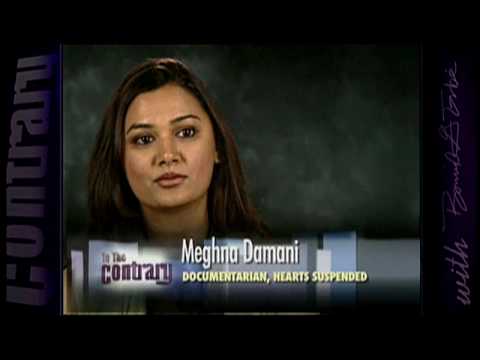 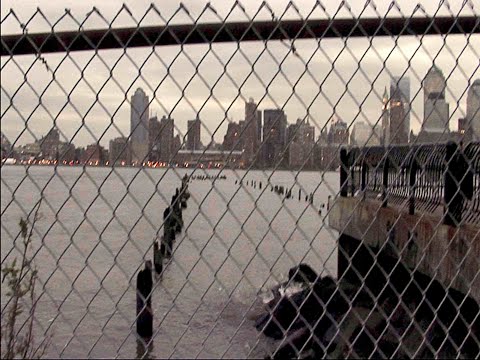