Analysis – H1B filings down by 1000, Consumer Spending Up

If we take a quick look at the H1B petitions filed, the regular quota numbers dropped significantly  compared with last week filings, i.e. September 7th, 2010 H1B cap Count,  The regular quota was down by 900 petitions from 1,700 last week to 800 this week…similarly, the advanced degree quota was also down slightly by 100. So, why drop in numbers ? if we look at the trend, we can see that the changes were only in the last 3 to 4 weeks because of the H1B fee increase, we are getting back to the normal trend of filing hovering around 1000 a week.  My guess for this week would be, may be because of the long weekend holidays employers could not file as many…may be not, it is hard to say anything… From an economy perspective, today’s reports indicate that US retail sales numbers were up by 0.5%, which is nothing but consumer spending. This rise in consumer spending indicates that the economy is slowly picking up and may not end up in double dip recession…it was also supported by Warren Buffet saying that there will not be double dip recession, and they are hiring …analysts in the industry respect Buffet’s opinion…. Also, last week reports say, Jobless claims decreased by 27,000….anyways, what it means for H1B holders is, hopefully more jobs are created and more skilled workers are required to cater to the demand….. 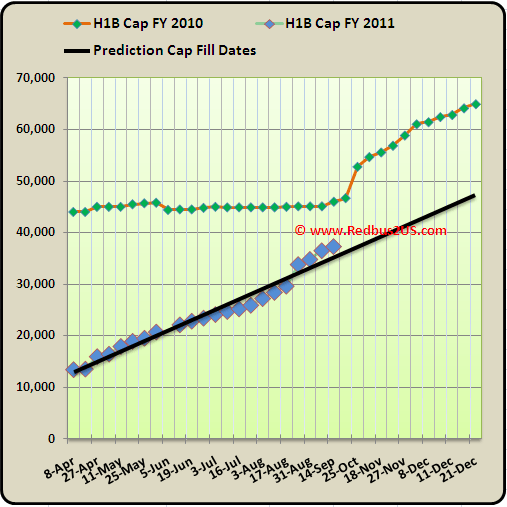 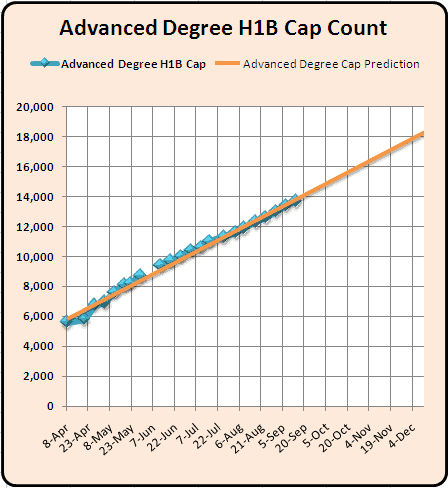