USCIS updated the H1B cap count numbers this morning. As of November 5th, 2010 the updated H1B petition filing numbers since last week are:

The H1B petitions filed decreased slightly last week by just 100 petitions. If we compare with November 2nd H1B cap count update, the regular H1B cap filings decreased by 100 from 1,300 to 1,200 this week…whereas, the advanced degree cap count remained constant at 500. It is very important for Advanced degree holders with MS in US to start the H1B process as soon as they can. The data predicts that, if the current pace continues, the advanced degree cap would be filled by December 4th.  Having said that, there is nothing to panic though, because you can apply for regular cap…we still have quite a few applications to be filed in regular quota.

If we look at the economy, Fed met last week and agreed to buy $600 billion dollars in treasuries to stimulate US economy . If not sure what this means, It is one of the strategies to  by fed to stimulate money flow…In simple terms, this $600 billion by Fed is going to drive interest rate down and increase lending for business, home construction, etc to stimulate economy. Also Fed said that it is up to congress and white house to take it further for long term growth. The poll by Reuters with bond dealers and economists say that despite this push by fed, the growth will only be modest in 2011. Also, according to Government data the job openings in September declined modestly…not a good sign for economy and job outlook…

If we look at politics, the results of the mid term elections-2010 indicate that Republicans pretty much captured the house with full majority and also the Democrats have very less majority in senate. With two more years left in office, it is going to be very tough for the Democrats administration to pass any bills into law or anything of such sort as Republicans control house now…it can be very difficult for the democrat promised immigration reform related to H1B, L1 and MS holders to pass and become law, unless there is bipartisan support…some predict that it can be a grid lock. We will have to wait and see…Also, president Obama is visiting India and there is lot of news about his trip…India-US are considering $10 billion dollar infrastructure fund in collaboration for trade benefits between two countries…

What are your thoughts on Economy? What do you think of election results in US for non-immigrants ? 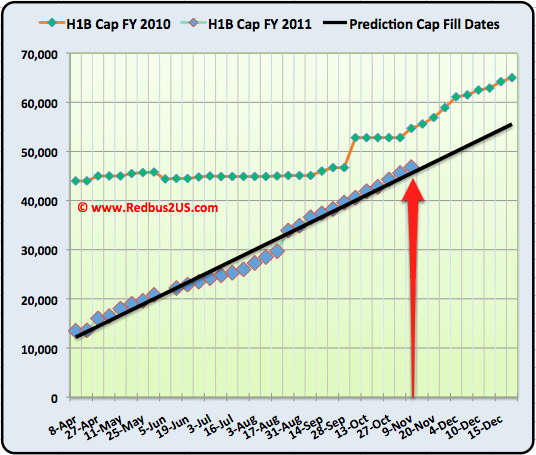 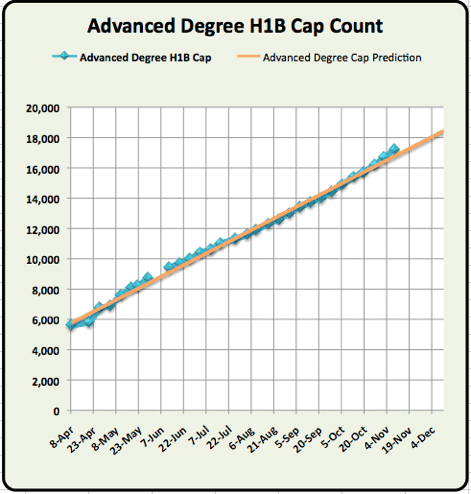