The volume of H1B petitions filed under regular and advanced quota is back to exact volume filed about a month ago, which is in the week of May 23rd, 2011…We cannot really compare the numbers this week with last week’s numbers as the cap count released last week were for two weeks. In any case, the H1B petitions filing trend is very linear….If the same pace continues, we can expect the FY 2012 cap count to last beyond February 2012, unlike the advanced degree cap is most likely to exhaust by end of September 2011. Check out the trend graphs below for both quotas.
As we look at the job scenario in America, only only 36,000 jobs were created in May compared to the analysts speculation of 175,000.  Added to this, according to a US Conference Mayors report, seventy five metro areas will suffer with double digit unemployment rate until end of this year…In a recent statement, Fed chairman Bernake states about US economy that he expects a slow recovery…The International Monetary Fund have cut US growth forecast and is warning US on its budget deficit levels…On employers front, they are expecting newer graduates to have good communication skills, both oral and written as they feel it is difficult to teach them in new job and as have larger pool to select from…The only good news for new graduates is that National Association for College employers states that companies plan to hire 19% more new college grads this year than in 2011. Lets us hope it will help all the new college grads.  All this news may not be very encouraging to prospective H1B visa holders as skilled labor hiring is directly tied to Jobs creation…Lets hope for the best…

Are you a recent graduate ? Did you find H1B sponsor ? 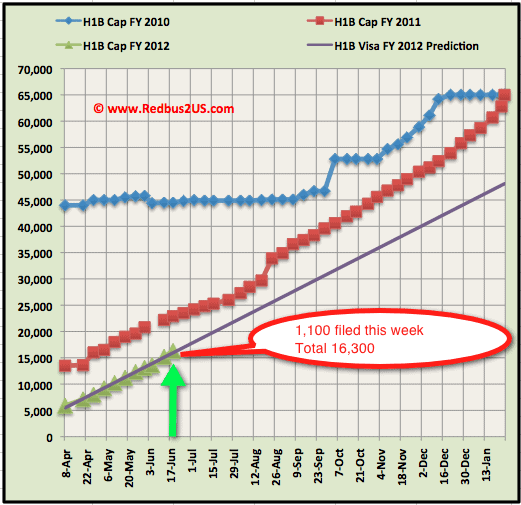 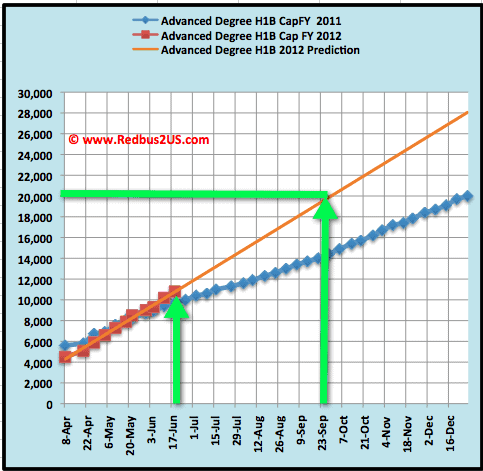