H1B filings back to normal pace, Analysis of Economy

As we look at this week’s numbers, the volume of H1Bs filed this week were back to normal. In comparison with last week, Dec 7th, 2010 H1B cap count, regular quota filings were up by 400 from 800 to 1,200 and the advanced quota was filings were up by 100 from 300 to 400. Overall, the total count was up by 500 petitions.  I think, as we are out from the Thanksgiving break and work week resumed, the filings are back to normal. We are very close to reaching cap for advanced degree. My guess is, advanced cap may not last for more than two weeks…but, the overall regular cap may last at least until Feb 1st week, but there is a catch here…USCIS may set aside 6,800 visas for US Chile and US Singapore trade agreements….if we exclude those visas, the regular cap may last until third week of January…lets see what happens..

From economy perspective, The outlook looks very optimistic as shoppers plan to spend more this holiday season…The consumer sentiment index is at its highest since January 2008…as we were discussing last week, it seems like the Bush-era tax cuts deal will most likely pass as it cleared important hurdle in senate today. Also, the debate on the Feds stimulus plan of $600 billion continues raising concerns of inflation among executives….Overall, the economy seems to be recovering slowly with consumers confidence and spending…

What are your thoughts on Economy? 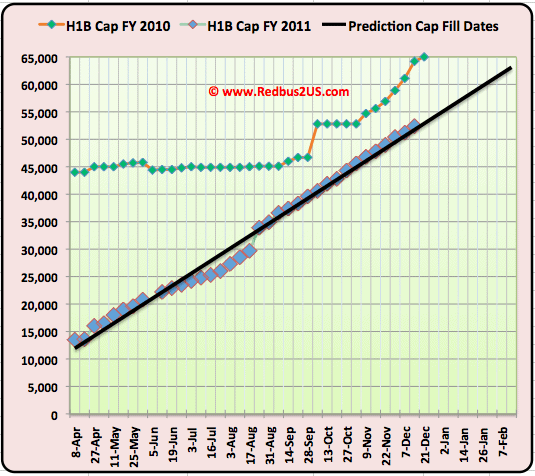 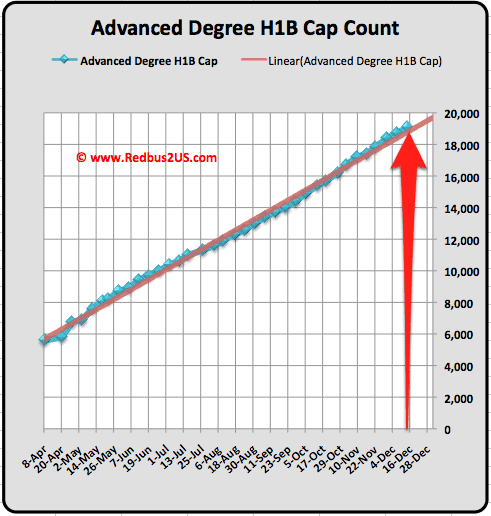