There has been so much news all over about the H1B and L1 Fee increase by $2000. The bill was passed by house and senate and was also signed by the President last Friday. Still there are some efforts going on trying to defend the bill or modify it…Unfortunately, seems like there is no support in the senate or house to back this up…. So, it is going to be law soon…This New H1B fee increase bill is set to impact Indian IT companies costing them around $200 to $250 million dollars every year.  The question about when this will take into effect is not yet decided and we should wait for USCIS to update us on this.  I do see many people who have already filed a petition and waiting for decision concerned about this…Logically speaking, my guess is it will not impact the ones that were filed. But, you never know, we will have to wait and see how USCIS responds….

From an economy perspective, unfortunately nothing as positive except today’s report by Reuters saying that new house construction starts was up by 1.7%. If you look at the unemployment report that was released last week, you can see that new jobless claims were increased and the economy looks bleak. You can read a good article on this : Job picture dims as unemployment raises . Overall, the outlook will be slow recovery…I sometimes think due to the influence of media, consumer perceptions are even getting bad and they are not spending…anyways, It will be interesting to see how Indian IT companies react to the rise H1B filing fees once it comes into effect…If you are thinking of applying for H1B through a company, it may right time to do it now as the fees is going to go up… I expect the H1B numbers filing to spike a little bit after 2 weeks because of this news…saying two weeks because they need LCA to file H1B petition… Lets see what happens…

Any thoughts on H1B fee increase and economy ? 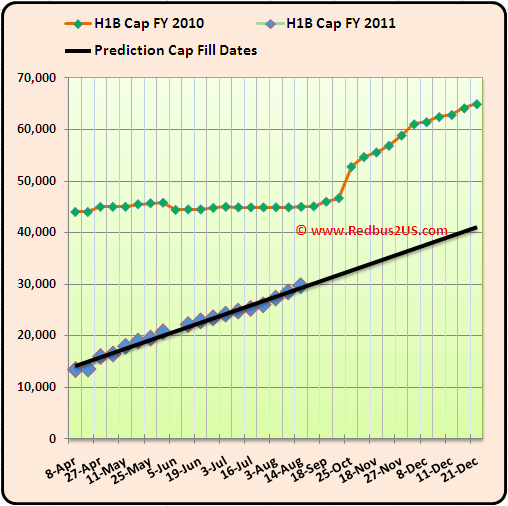 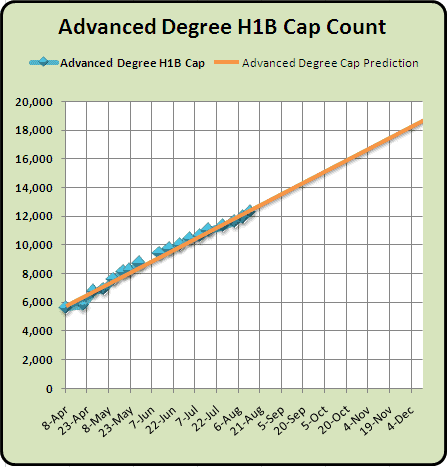